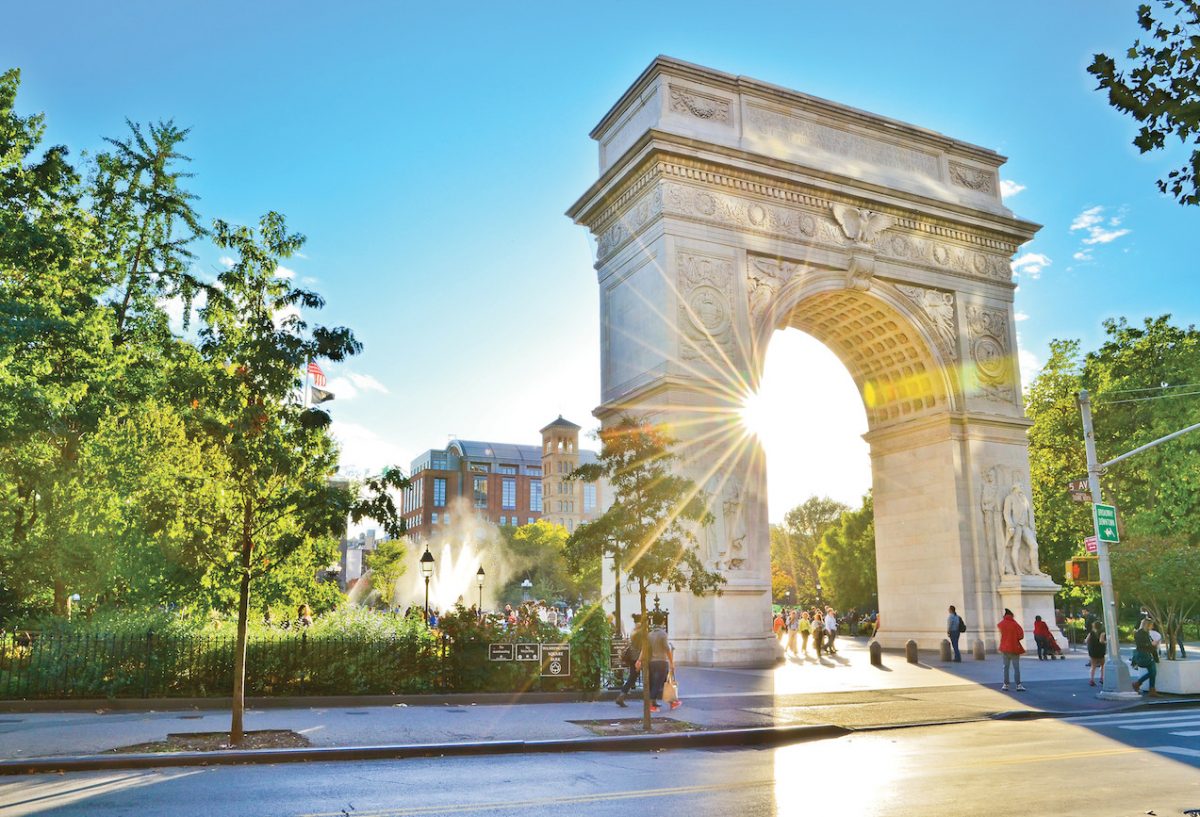 Founded in 1831, New York University (NYU) is a private research university with its main campus in Greenwich Village, Lower Manhattan. Apart from academic programs, the institution also runs successful sports programs. The sports teams at the institution are referred to as the NYU Violets. Interested students can join any of the available sports teams on campus and participate in the various tournaments. Below is a list of the top 10 sports teams at NYU.

The fencing team at NYU comprises both a men’s and a women’s team that represents the institution at the Division I level in fencing. Both teams are under the lead of head coach Steve Mormando. To join the fencing team, potential athletes are asked to fill in the recruitment questionnaire available on the athletes’ website.

The NYU Violets basketball team is a co-ed team with the men’s team dating back to 1879 while the women’s team dates back to 1923. The college basketball team competes in the NCAA Division III category as a member of the University Athletic Association.  Dagan Nelson is the head coach for the men’s team while Meg Barber is the coach for the women’s team. New players are considered for playouts after filling in the recruit questionnaire and getting shortlisted.

The NYU’s baseball team was established in the 1870s as a club sport. The team was later abolished in 1970 due to economic constraints at the institution. The sport was later reinstated in 1996 as a club sport. It was until 2015 that the NYU varsity baseball returned as a Division III sport. Home games for the NYU baseball team are currently played at MCU Park. To join the team, potential athletes are shortlisted by filling in the recruit questionnaire.

NYU’s soccer team began playing in 1873, making it one of the first football teams established in the United States. The soccer team currently has both a men’s and women’s team under head coach Kim Wyant and Michele Canning respectively. New players are recruited through the recruit questionnaire available on the NYU athlete’s website.

The Badminton team is among the club sports teams at NYU. The badminton team consists of both men and women who participate in competitive badminton competitions and tournaments against other schools in the Northeast Region and greater US. Practices are held Sundays 11:00 am-2:00 pm at the Brooklyn Athletic Facility. New and interested students are encouraged to participate.

The NYU Rowing team accommodates both men’s and women’s squads. The team competes in various regional, national and international championships. The team conducts its water training sessions in September through November and March through May from 5:00-8:30  am on weekdays at the Passaic River  Rowing Association in Lyndhurst. Land training sessions are held in the Palladium Athletic Facility. The team always encourages motivated athletic students to join the team.

The NYU Hockey team is the only collegiate hockey program in New York City. The team participates and competes at the Division 1 level of the American Collegiate Hockey Association (ACHA). Chris Cosentino is the current head coach for the team. The hockey team recruits its players from top prep schools and junior hockey programs from around the world. The team also offers tryout opportunities for walk-ons.

Founded in 2006, The NYU Table Tennis Team competes under the National Collegiate Table Tennis Association (NCTTA) on the local, regional, and national levels. The team is coed comprising of NYU students. Practice sessions for the team take place at the Brooklyn Athletic Facility on Sundays from 2:30-4:30 pm and interested students are urged to attend. The team currently receives training instructions from Yanjung Gao who is the head coach.

Under the leadership of Olympian Charles Cranford, Wrestling became a varsity sport at NYU in 1934. Today, the wrestling team at NYU is a member of the University Athletic Association (UAA) Conference and competes at the Division III level of the NCAA under Bruce Haberli who is the head coach. Students that wish to join the team need to fill in the recruit questionnaire and await approval from the coaching department.

NYU provides a conducive environment for student-athletes to express their skills and talents through various sports during their tenure at the institution. For more information about the above-mentioned and other sports teams at NYU, visit the institution’s official athlete’s website.