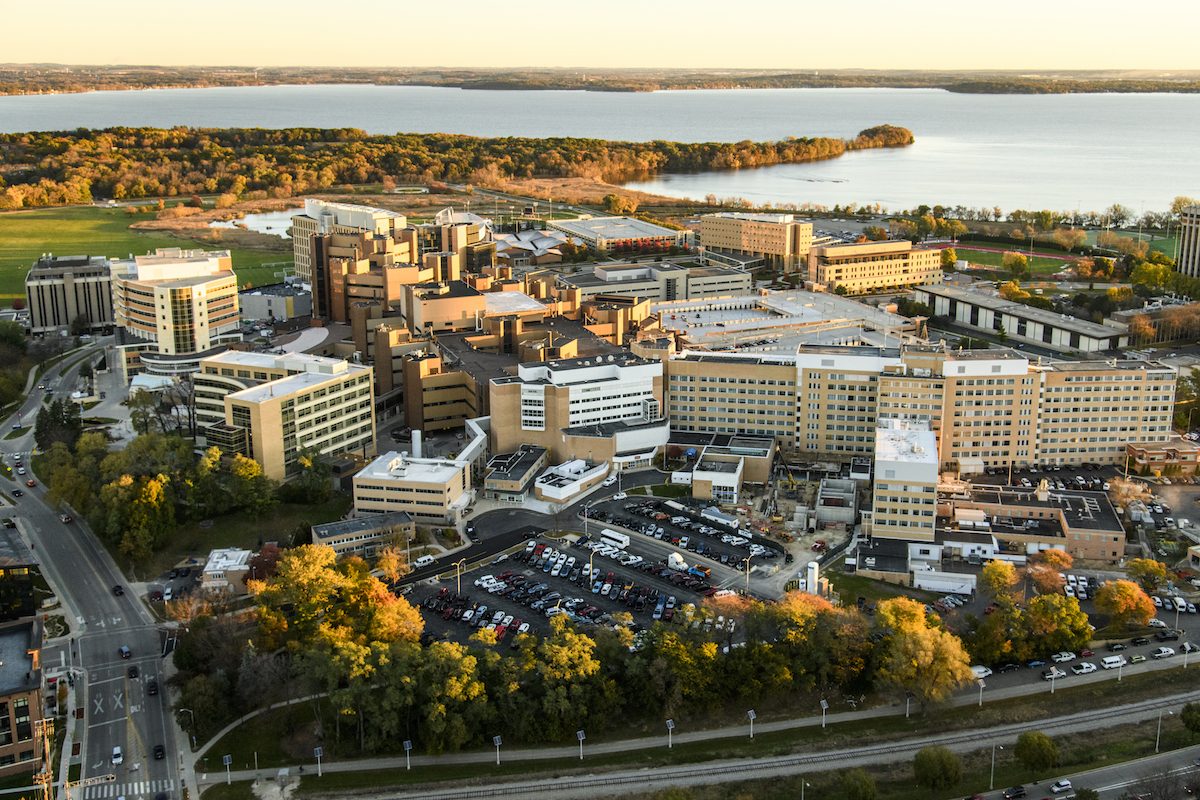 The head coach of the sport is Greg Gard. The team schedue runs from November to March. The school had their first year for the basketball team in the year 1898. In 1907, the school has their first Big 10 Championship win when they defeated Purdue. The team plays a majority of their games at the Kohl Center.

The cross country season runs from September to November. The director of cross country is Mick Byrne. The team competes every year in the NCAA championships. The team became Big 10 Champions in the year 1910 with a time of 26:21 for a 5 mile race.

The football season runs from September to December. The team has made 3 national titles back in the years (1906, 1928, 1942). Their biggest rival schools are Minnesota, Iowa, and Nebraska. The school has their games at the Camp Randall Stadium. The head coach of the team is Paul Chryst.

The golf sport for the school has two different seasons. The fall season runs from September to November, while the spring season runs from February to May. The team has a majority of their games and practices at the University Ridge Golf Course. Their first time placing in the Big 10 Tournament was when they placed 5th in the year (1926-1926).

The rowing season runs from October to May with a break in between during the months of December to March. The head coach of the team is Chris Clark. In 1945-1946 the team first hit a place (1st place) in the Eastern Sprints. They placed 3rd in the Cochrane Cup in the years of 1960-1961. The team first competed in the Midwest Rowing Championships in the year 1973.

The soccer team has the team colors of white and cardinal . The team has their practices and a majority of their games at the Dan McClimon Memorial Track/Soccer Complex. The team is coached by John Trask. The season runs from August to November. In 1995, the school won their first NCAA and Big 10 Championship.

The swimming and diving season runs from the months of October to March. The head coach of the team is Yuri Suguiyama. The students practice and have a majority of their matches at the Nicholas Recreation Center. The team first placed in the Big 10 Championship in the year 1911-1912(they received 3rd place).

The schedue for tennis runs from September to May. The team practices at the Nielsen Tennis Stadium. The team is coached by Danny Westerman. In 1949-1950 the school for tennis first placed in Nationals. The team placed 4th in individual/singles.

The University of Wisconsin-Madison is a school of medium proportions and to fit the needs of those students interests, there are plenty of different sports to take part in. The school consistantly has coaches that have plenty of experience and are noted for taking the team far in competitions and tournaments. The coaches teach growth, technique as well as teamwork.