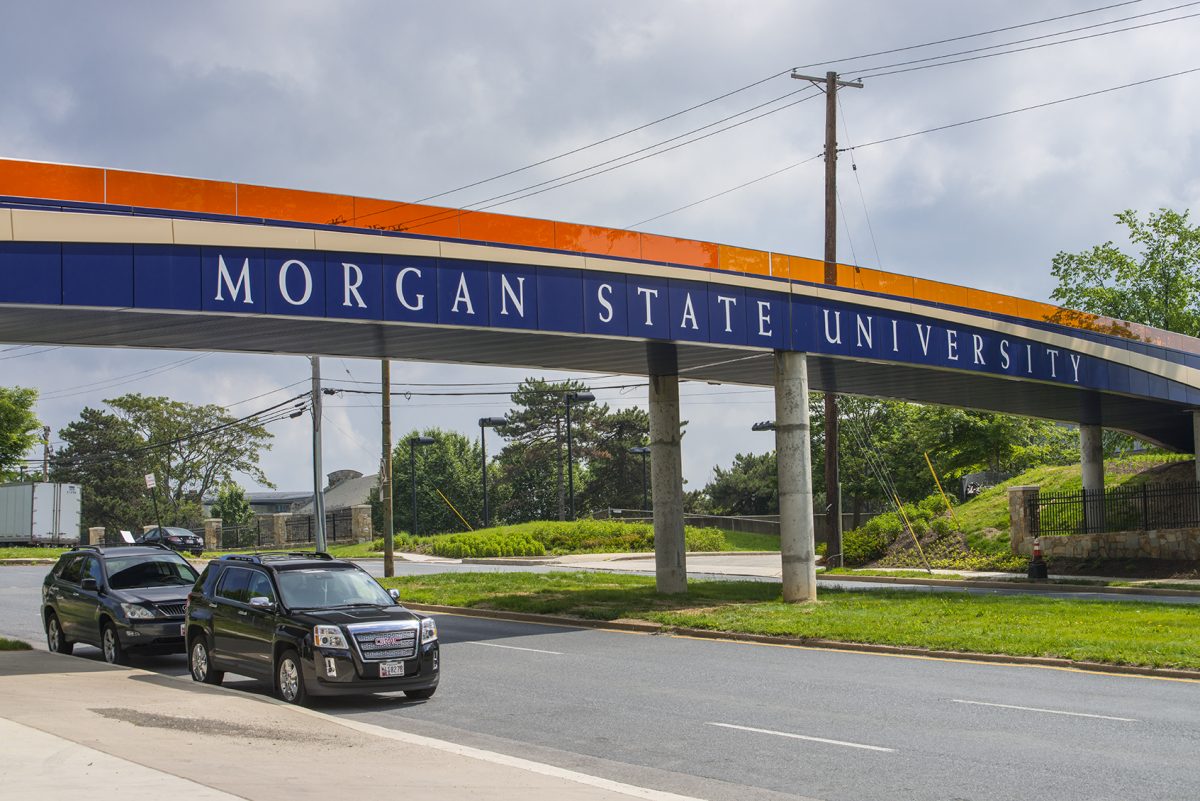 Located in Baltimore, Maryland, Morgan State University (MSU) is a public research university that was traditionally an institution dominated by African Americans. Today, Baccalaureate, Masters’ and Doctorate degrees are offered at MSU. There are many buildings within the campus that support various university functions. Below is a list of the top 10 buildings at MSU.

The Alumni House at MSU was constructed in 1922 and was later renovated in 2003. The building is located on South Campus behind Montebello Complex. The Alumni House is home to the office of Alumni Relations and also houses the center for on-campus alumni activities. The building has meeting rooms and overnight guest rooms.

Baldwin Hall is the oldest residential hall in MSU. The building was built in 1929 and is named in honor of Reverend Dr. Charles Winterfield Baldwin who was the Chairman of the Board of Trustees. After undergoing renovations in 1991, Baldwin Hall now houses 84 upperclass male students.

The Carl J. Murphy Fine Arts Center was built in 2001 and is located adjacent to the Montebello Complex on South Campus. The building is named after the late Dr. Carl Murphy who chaired the Board of Trustees between 1953 and 1967. The building has a concert hall, recital hall, and houses the James E. Lewis Museum of Art.

Built in 1952, and renovated in 1991, the Hurt Gymnasium supports physical education instruction through the Department of Health, Physical Education, and Recreation Education. Hurt Gymnasium is named after Edward P. Hurt who was a math teacher and an athletic coach at MSU.

The McKeldin University Center is a stone and glass building named after Theodore McKeldin, the former Governor of Maryland State. The building hosted the University’s center for student activities before a new Student Center was constructed in 2006. Presently, the building houses the Graduate School, Continuing Studies, Retention Services, and Upward Bound.

The Richard N. Dixon Science Research Center houses state-of-the-art scientific research laboratories that support the academic and research programs at MSU. The building connects to the Science Complex and is located where the Memorial Refectory was previously located. The center is named after a former state treasurer and a graduate at Morgan.

Rawlings Residence Hall and Dining Complex is a residential building that also houses a dining hall. The building accommodates about 205 students. The dining hall in the building is spacious enough to serve the entire campus. There are also merchandising spaces and meeting room facilities.

The Hughes Memorial Stadium was named after W.A.C. Hughes. After being reconstructed in 2001, the stadium now supports the intercollegiate athletics program at the University. The stadium is the home pitch for the Morgan Football team. The facility also includes merchandising and media facilities that support activities during events.

Morgan State University has more unique and iconic buildings that support all its functions. To learn more about other buildings at the institution, browse through the official website. New students are urged to familiarize themselves with almost all the buildings within the campus for a smooth transition and easier campus life.