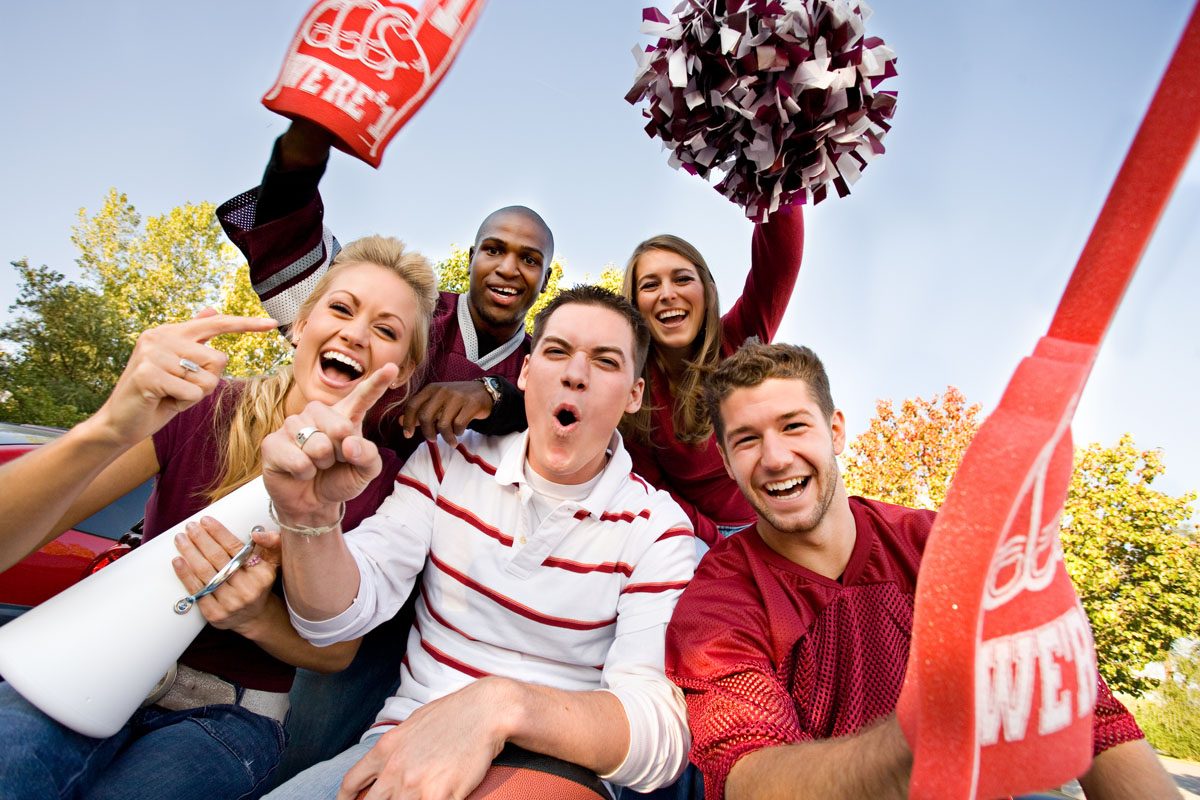 Are you wondering how Greek life could influence your future success? Our analysis revealed that a shocking amount of wealth, power, fame, and success has been acquired by fraternity members after they graduate.

While there are some trends, there are also some surprising contrasts. For example, both President Ronald Regan and musician Willie Nelson are alumni of Tau Kappa Epsilon.

There’s also evidence of alliances that were formed by fraternity brothers. In the case of the college startup, Snapchat, all three co-founders joined the fraternity Kappa Sigma at Stanford.

On average, fraternity membership increases eventual income by 36 percent, even though members also have a drop in GPA by 0.25. However, it may not be necessary to have short-term losses to achieve long-term success. Fraternity members who are also using OneClass’ study resources could see a net GPA increase of 0.75 or more.

Let’s review successful alumni of college fraternities to see which Greek house has produced the most presidents, billionaires, celebrities, and other successful figures.

U.S. Presidents Who Were in Fraternities

Among all U.S. presidents, 29 percent have been in a fraternity.

Billionaires Who Were Fraternity Members

There’s significant wealth among fraternity alumni, and by our count, at least 34 billionaires named to the Forbes 400 list.

The fraternity with the most Forbes 400 members is Sigma Alpha Mu with alumni, including the CEO of L Brands and the founder of Baron Capital.

When we look at the same data by total net worth, we see a completely different story. The total net worth of theSigma Alpha Mu billionaires on the Forbes 400 is less than a quarter of the Beta Theta Pi billionaires. This dramatic difference is due to two Beta Theta Pi alumni: the Koch brothers, each having a net worth of $53.5B. Phi Kappa Psi has the second-highest figure as a result of Michael Bloomberg’s $51.8B net worth.

Successful fraternity men have covered the full range of wealth, power, fame, and notoriety. In the lists below, we’ve highlighted selected alumni so that you can get a sense of the personality and priorities of each fraternity.

Learn more about how OneClass has helped 90% of users improve by at least one letter grade.

Get access to the best lecture notes and exam study guides for all of your courses on OneClass.com. Sign-up and get an unlimited account to see the latest notes and helpful study material for your upcoming exams View all posts by OneClass Blog