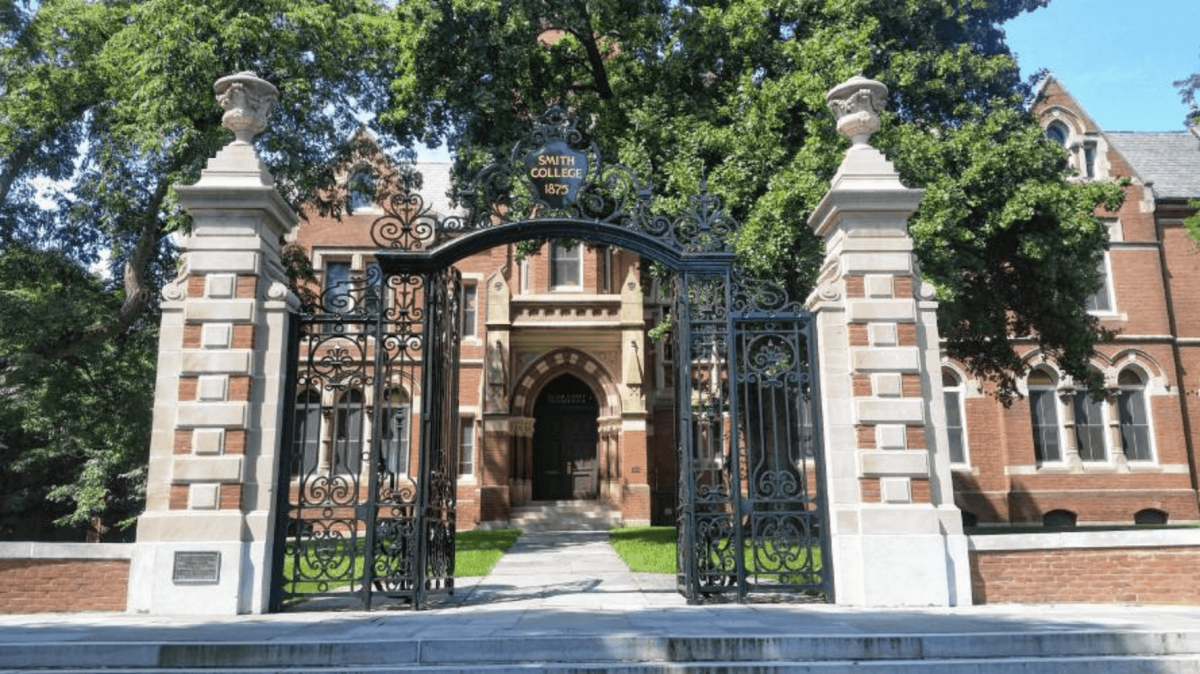 Smith College is a private, liberal arts women’s college in Northampton, Massachusetts. Even though the undergraduate population is entirely female, the school does have a co-ed graduate program. Smith College also has on-campus accommodation for its students. Here are the top ten residences at Smith College. Freidman Apartments is an apartment complex located in the center of Smith College. The apartments are newer and are great for students that want to live someplace new. There are twenty suites each with four single rooms.

Park Complex is another apartment complex located in the center of Smith College. The apartments are close to academic buildings which is great for students. Park Complex are also old homes which are linked to the history of Northampton.

Jordan House is one of the houses that are part of the East Quad residential community. Jordan House is a little far from the main campus but it is also close to the historic downtown. There are single, double and triple dorm rooms available at Jordan House.

Capen House is a residence on Upper Elm Street near Smith College. The residence is one of the oldest and built in 1825. It originally was a law school then became a private school until finally being converted into a college residence. It is known for its historical beauty and architecture.

Northrop House is another residence hall located on Upper Elm Street. The residence is close to both campus and downtown Northampton which makes it an accessible location for students. The house has a spacious living room, fireplace, and lounge and has mostly single rooms.

Baldwin House is a residence located on Lower Elm Street. The residence is close to both the campus, a pharmacy and grocery store. Baldwin House is also newly renovated with a new living space. The living room has a TV, a piano, and a fireplace.

150 Elm Street is another residence located on Lower Elm Street. The building was built when the school was first founded. The house was first used as a residence when there was an overflow of freshman students and is in use during the summer and winter breaks. 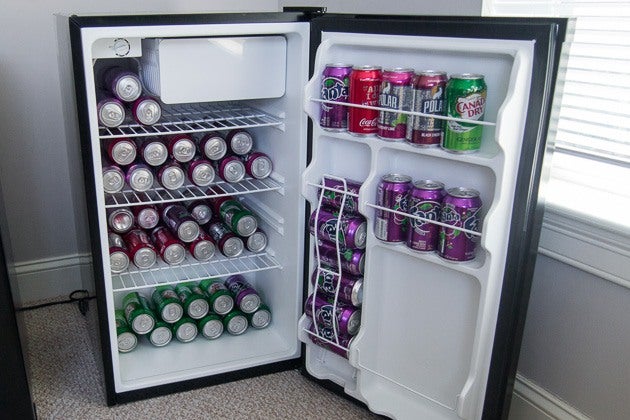 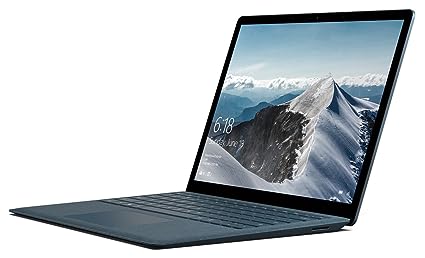 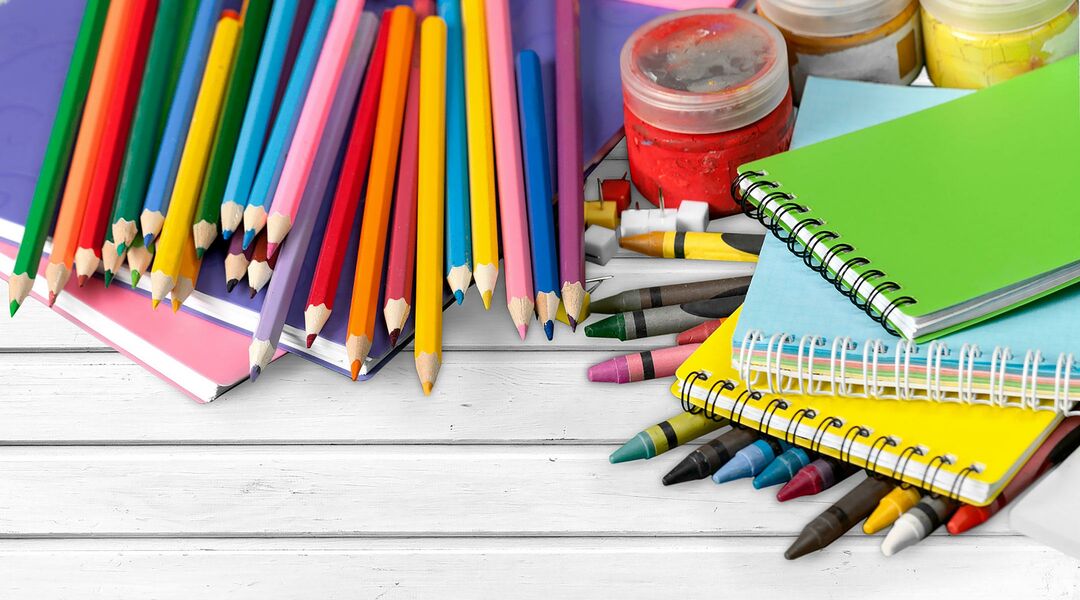 5. Cleaning Up and Organizing 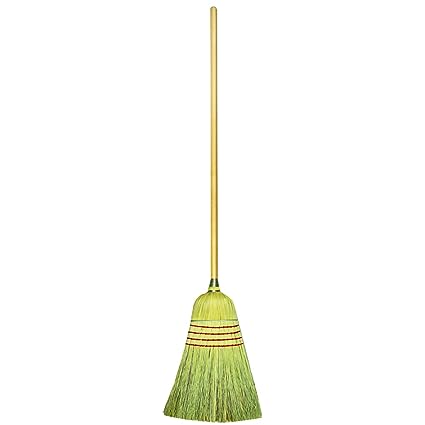 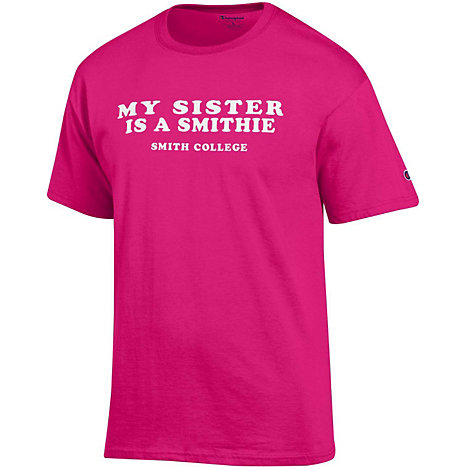 7. Items you should ask first before bringing 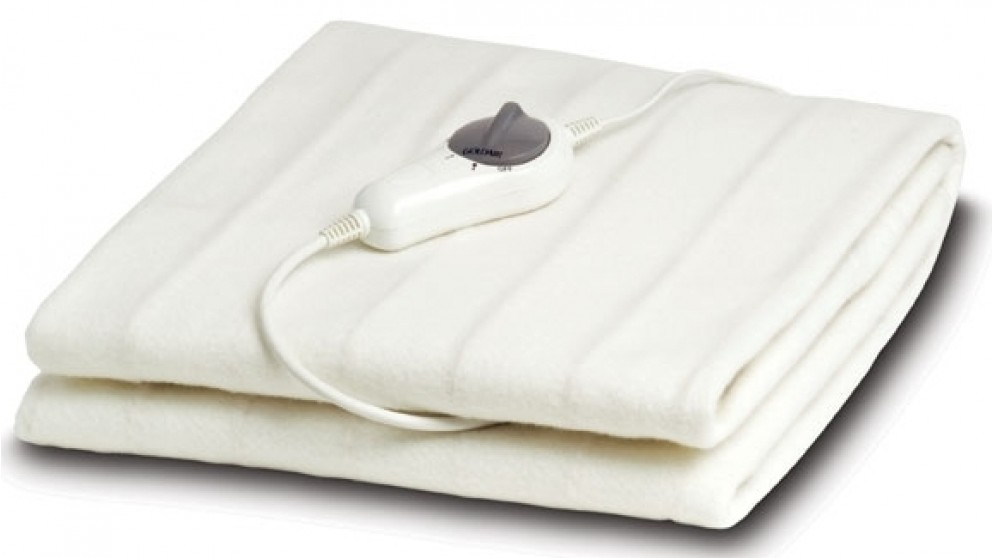 – Electric blanket
– Hoverboard
– Pets
– Microwave
– Halogen lights
– Anything that is a fire hazard!