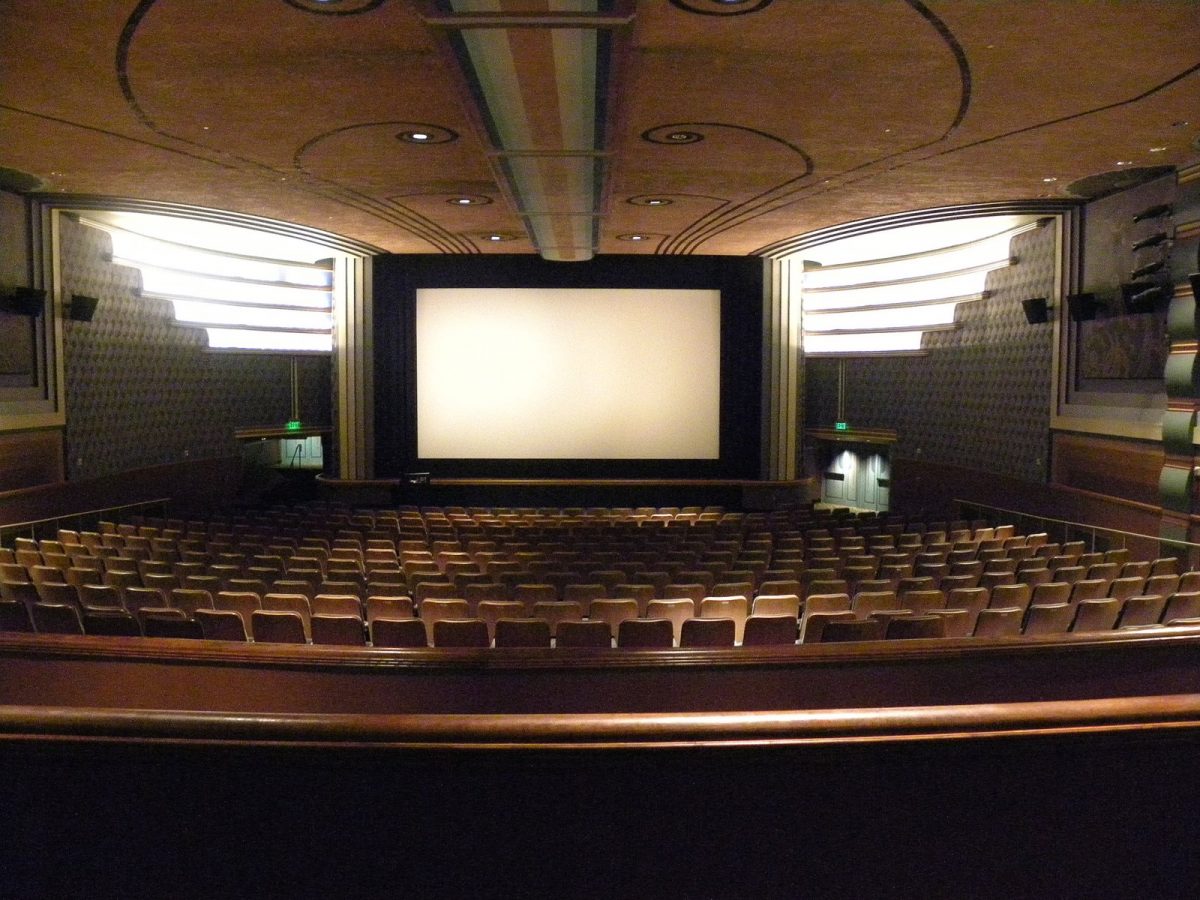 For some students, English classes aren’t their strong suit, which makes completing general education requirements difficult. However, there are courses available at VCU that fulfill your English requirement without putting you through a semester of non-stop essay writing. One of these courses is Reading Film (ENGL 250); outlined below are a few of the concepts covered in Reading Film to help you determine whether or not you might be interested in enrolling in it.

The first chapter of the course covers a very brief history of film. It highlights the Lumiere Brothers, who were among the first filmmakers in global history. Auguste and Louis Lumiere created film with the intention that it would be used for science and research- they had no idea it would be so widely adapted for entertainment value. The focus of this chapter is the philosophical question that film analysts must ask themselves: where is the line between the imagined rendition and reality? Included in this conversation is the concept of “suspension of disbelief”, which works to explain part of that boundary between fantasy and reality.

This chapter is much more concrete and vocabulary-based than the one that comes before it. It includes multiple terms that relate to mobile framing- the camera movement that shifts the viewer’s perspective from within the shot. Students are surprised to learn that many of the vocabulary terms that you are required to learn for this chapter are common knowledge, such as pan or tilt. Some of the terms are more specific, but are still rather self-explanatory and don’t require much studying to understand. In addition, this chapter includes information about camera angles and their subliminal meanings. For example, you learn the symbolic differences between a high-angle shot (implying weakness or defeat) versus a low-angle shot (implying power and dominance).

In this course, you learn about two main styles of film editing: classical Hollywood style and Soviet-style montage. The classical Hollywood style of editing has been used to provide a continuous narrative throughout a film by using customs like editing matches, the 180-degree rule, and the shot/reverse-shot rule. These conventions are important to understanding the purpose behind a film, but are so standard in mainstream cinema that students typically require little time to master these concepts. Much more time in this chapter is dedicated to Soviet-style montage and the avant-garde editing techniques involved in this style.

Another chapter in this course is dedicated completely to sound in film. This includes a brief history of sound in film, including early film history that involves silent pictures or the pairing of silent films with large, live orchestras. The chapter covers the first “talkies” (movies with synchronous dialogue) like The Jazz Singer (1929). The most important vocabulary terms for this chapter concern the analytical categories of sound; however, there are only 3 categories, so it is not too hard to memorize.

This chapter of the course is probably the closest you will get to a traditional English course. It reviews the basic structural elements of a story (exposition, catalyst, rising actions, climax, falling action, and closure); while these terms are intended to apply specifically to film narrative structure, they show little variation from the same story elements you learned early on in grade school. Students will also discuss narratology, which is the discipline that studies the mechanisms of narrative and how they impact our perceptions of the story. Finally, you learn about archetypical plot-lines that are typically used in film. Some examples of these plot-lines are the hero’s journey or boy-meets-girl.

While there isn’t a chapter in this course dedicated specifically to influential filmmakers throughout history, it is important to know that you will have to learn and memorize information about cinematographic pioneers. There are only a handful of names to know, but their contributions to film history are so revolutionary that they cannot be missed. Some of the bigger names that you will have to know are the Lumiere brothers (who invented the first portable camera- the cinematographe), Sergei Eisenstein (a Soviet-era filmmaker praised for his use of intellectual montage), and D.W. Griffith (an influential American director and filmmaker during the formation of the classical Hollywood style).

Overall, Reading Film (ENGL 250) is a great class to take at VCU. The content that you learn about throughout the course helps increase your cinematic literacy and makes watching films more interesting. If you have an English credit that needs to be fulfilled, you might want to consider enrolling in ENGL 250!