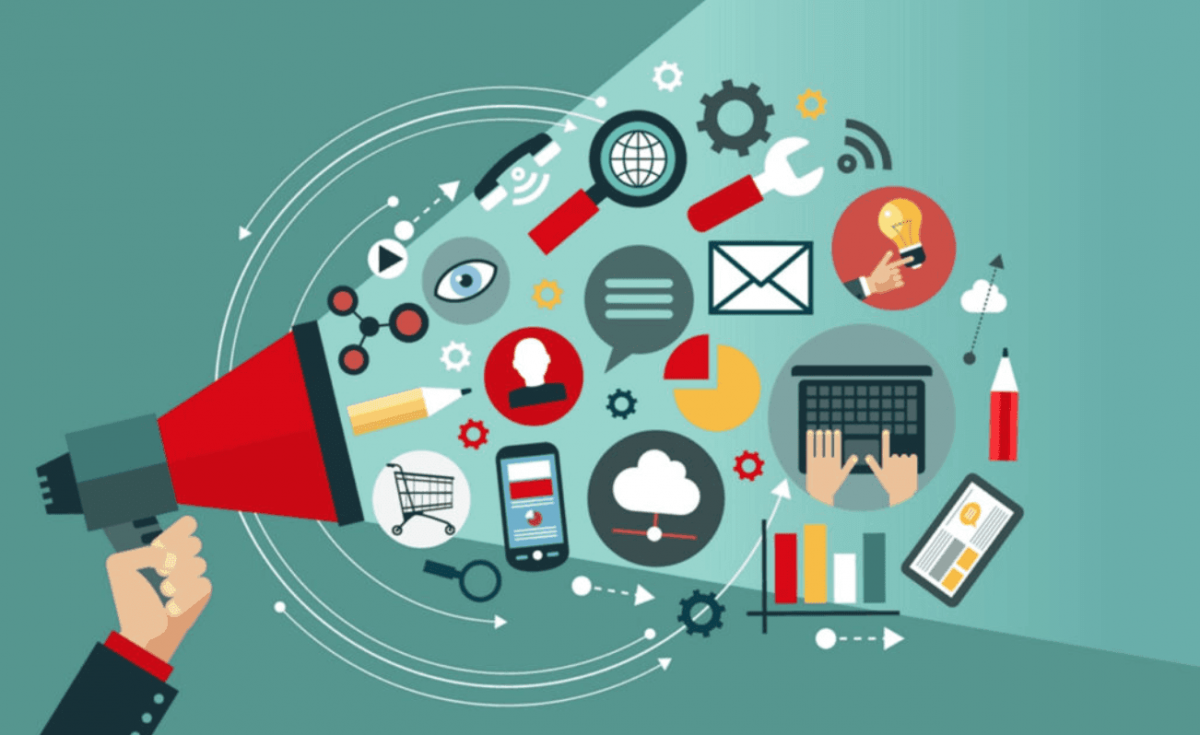 Mass communications is an increasingly valuable degree in a world that is becoming more and more global. Luckily for students attending VCU, the Robertson School of Media and Culture under the College of Humanities and Sciences offers a variety of programs under the major of mass communications. Students can pursue journalism, public relations, or broadcasting. Listed below are five reasons to become a mass communications major at VCU.

One of the best reasons to become a mass communications major at VCU is that the major is applicable to a wide variety of jobs in the professional field. Students who work towards other majors like education or biology tend to find themselves in a very specific career path. However, with a mass communications degree, you can work in advertising, journalism, broadcasting, and much more. With the expansion of technology only comes the expansion of careers in this field, as technology is increasingly becoming involved in the way that people communicate, especially on a wide-spread, mass-media scale.

2. Computers can’t take over the job!

As technology advances, many corporations and businesses are exchanging human labor for cheaper, faster machine labor. While computers can take over factory jobs or jobs that use programmable algorithms, there will likely never be a computer that can identify, communicate, and advocate for human interest, which are among the main goals of mass communications. It is one of the few degrees that will always be “in style”; companies will always need someone to represent their brand/mission, to write/create content for their company, and to communicate with peers in the field. As a mass communications major, you will never have to worry about having an “obsolete” degree in ten years or less.

3. Find a job in a social environment

If you are a particularly social person or enjoy working in groups of people, then you should definitely consider pursuing a mass communication degree. Whether you are working directly with people in large project teams or are working to better understand people in order to more effectively market a product, there is essentially no job in mass communications where people-skills will not be useful. In your pursuit of a degree, you will be exposed to a myriad of different people in order to interview them, learn from them, and network with them.

In order to find out what elements of mass communications best suit your interests, you might want to join one or several student media groups. Luckily, VCU has a thriving community of students exploring media through various clubs and organizations like the WVCW Radio, Ink Magazine, the Commonwealth Times, and Amendment. Depending on your interests you might want to join the student radio station, the newspaper, or any of the various other literary and art publications under the student media center. These organizations are a great way to get your foot in the door and make professional connections that you can use on resumes or in future jobs.

Students who pursue mass communications majors at VCU are primed by an education from one of the largest schools under the College of Humanities and Science and one of only about 100 accredited schools with mass communications programs. If you get a degree in mass communications, you can choose to immediately enter the workforce after graduation, but you also are provided great resources to successfully apply and attend graduate school. If you are interested in the interactions between people on a large scale, you might want to consider pursuing a mass communications degree at VCU!