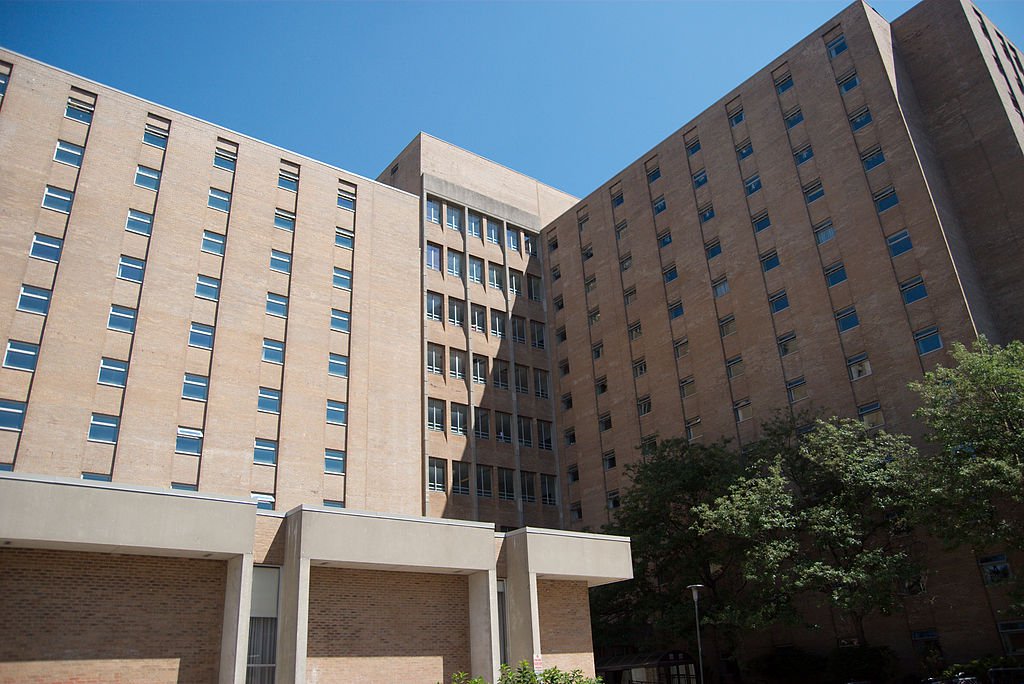 Saugeen-Maitland Hall is a coed students’ residence located at Western University in London, Ontario, Canada. It houses approximately 1252 students and is the largest student residence on campus and one of the largest in North America.

“Saugeen”, as commonly referred to by Western students, is responsible for Western’s reputation as one of the biggest “party” universities in North America.

In 2005, one 18-year-old student decided to perform stripteases in the residence, while also allowing photographs to be taken.  She became infamously known as the “Saugeen Stripper”.

As a result of the photographs being leaked across the internet, many Canadian and American media outlets started to pick up on the story. The publicity sparked discussion about how much control high learning institutions have over what happens in their residences.

If you are interested about reading more about the Saugeen Stripper, here are some additional articles that you can read: