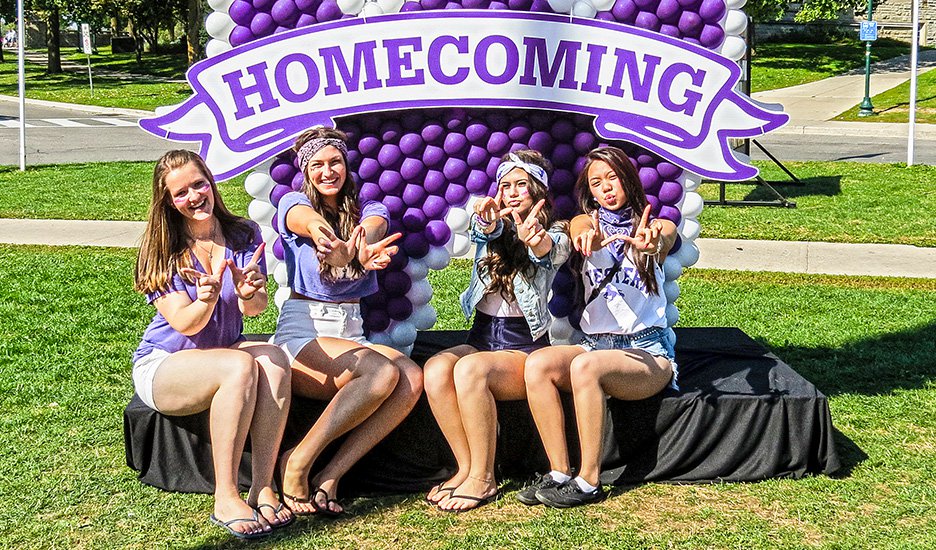 Western is an amazing institution, but more than that it is a home. It is a beautiful place and in comparison wipes all other institutions off the map, including Queen’s University. This is why: 1. SPIRIT and PARTYING Western has an insane amount of school spirit and everyone knows it, even Playboy. Everyone who is a mustang is proud to be a mustang. Playboy ranked Western #4 out of the top ten schools in North America. They were judged based on their spirit, partying, and academic excellence. It is the only Canadian University to make the list. Western works hard to play hard. This was important to me as it means that I can get involved and show off my school pride. 2. London versus Kingston. London is known as a partying city but it also offers more opportunity. It is a larger city, giving hustle and bustle, but also offers solace for those who prefer quieter areas. London is also very accepting of its universities and its students. Kingston is a smaller city, leaving fewer opportunities for students. It has also been noted that the city of Kingston is not well receptive to all of the students joining their population for 8 months out of the year. 3. Residences. Residences at Western were rated above those of Queen’s. Many people who have come from Queen’s suggest not staying in residence. Many had noise or cleanliness complaints and that the showers were frequently cold due to a lack of hot water. One admin at Queen’s suggested for a student to not stay at residence as they received so many complaints. Residence is super important to me as it is where I will be spending the next year of my life if not four, so I want it to be my home. 4 Scholarships. Western has many opportunities for financial aid. In their first letters sent out to those applying at Western they mention that they will help you receive the aid you need for school. Apparently, Queen’s is very stingy with their scholarships and bursaries making it harder for students to go to their school. 5. Community. Many feel like Western is more of a community than an institution and couldn’t imagine going anywhere else. There is something for everyone at Western, there are options for every single person so that they can be involved and feel like they are part of the community. While many at Queen’s find the people arrogant and privileged. People found that Queen’s had a very preppy feeling due to the people that attend there, while Western has people from all classes. Many people feel as though there is more culture at Western than at Queen’s as various types of people attend Western. I chose Western as I wanted to feel like I was part of a family, not just a school.

6. Huron, Brescia, King’s. These are the three schools associated with Western. This allows for more programs to be provided to Western students and also allows for various classes to be provided. There is also the Schulich School of Medicine and Dentistry as well as the Ivey Business School. These allow for multiple opportunities to Western students, giving them a leg up in the real world in comparison to other schools. 7. Food. Many of the cafes of Western are frequently busy and provide quality food, not only that it has its own small grocery store in its main student centre. The campus has multiple opportunities for eating and it is all fairly decent food. Queen’s students have suggested that eating cafeteria food is not a regular occurrence that they want. They find that unless it’s decorated for an event, they should not enter the cafeteria. 8. Global Opportunities. Western offers many opportunities to experience the world. There are more than 500 active research collaborations in every continent. There is opportunity to study in more than 36 countries, in over 115 institutions. This allows for student to see the world and expand their knowledge at the same time. 10. Mascots. Last, but not least we have a much better mascot than Queen’s. Boo Hoo the Bear versus JW the Mustang. Their names speak for themselves.