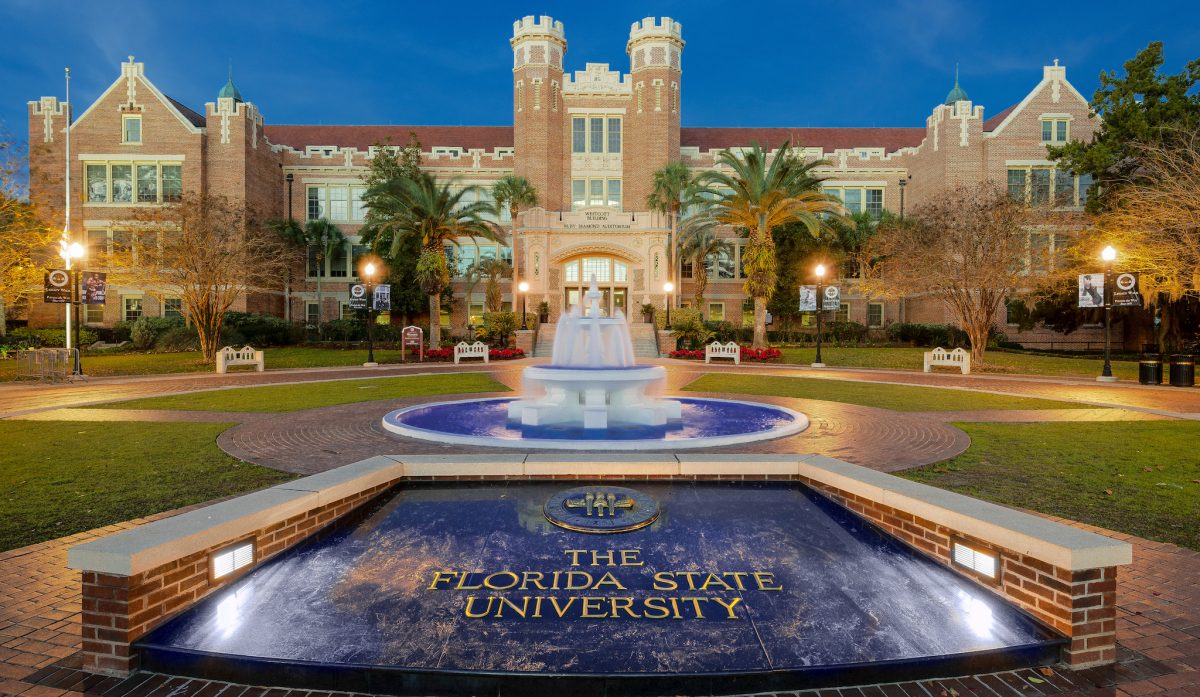 Florida State University is an environment full of different sorts of people, since everyone from any walk of life has the potential to get in. Everyone will find their niche within the enormous student body. These are some of the kinds of people you are guaranteed to meet on your journey through FSU.

This person never sleeps, and if they do it’s a power nap from 2-5 pm to prepare for this night’s drunkfest. Their diet consists of 10-dollar vodka and Gumby’s, you’ve never seen them in class or around campus, and sometimes you wonder if they even go to FSU. They know all the weekend drink deals at every club by heart and know exactly where to go and where to be. They’re secretly the most organized friend you have.

They live in the library, rarely seen outside of Strozier’s third floor. This person knows the maintenance staff like family, the Starbucks in Strozier knows their order by heart. You swear, if you asked, this person would know where even the most obscure book was located. At least they’re utilizing their resources.

He lets everyone know that he basically lives at Heritage Grove, he can shotgun a beer in less than two seconds (honestly it’s a feat of nature you should see it), and he’s a big fan of boat shoes, he’s your local fraternity brother. Most of his brothers are actually really chill and fun to party with, but this one has something to prove, beer pong will become a contact sport with this guy.

Between watching the next season of The Unbreakable Kimmy Schmidt or going to Pots, this person always chooses to stay in and Netflix binge. They’re full of spoilers, short on time, and always freak out when a new season is released on the site. It’s impossible to talk about any show without them spoiling something. If you’re behind the recent update it’s your own fault for slacking on your binging, you’d better catch up before you’re left behind.

This person is always at a dining hall, they know the weekly deals at The Pod. If you need a snack, you can bet this person has granola bars or chips in their bag. Their apartment is always the best place to pregame since there are so many snacks. They’re the reason you gained the freshman 15 yet, somehow, this person never gains any weight.

This person sees the world in their own zany way, they’re extremely talented and are always ready to talk about their latest project. But make sure never to ask for free artwork, they won’t do it.

This person has insane spirit. Every game, for them, is life or death. They’ve been coming to games since they were kids and have endless FSU spirit gear. They will be the first person to tell you that our rivalry is actually more with UM than UF, even though they hate both pretty equally. They take cheering very seriously and will have probably taught you every cheer before the first 5 minutes of the game. They will have body paint for the UF game, don’t even bother to ask.

This is the one conservative guy in, what seems to be, a sea of liberals. This person wears the Trump hat proudly but very rarely talks about politics. You can almost forget their strong opinions against any sort of immigration, that is, until 10 pm during a pregame. For some reason, alcohol seems like just the right social lubricant for this person to convince their liberal friends that a wall across the border is totally necessary! This always backfires, as before they can even mention Muslims, they’ll be surrounded by angry, drunk liberals.

These are the best people you’ll ever meet; you’ll do almost everything with them. They’ll see you at your best and your worst, They’ll stand by you through everything, even if you did something stupid at Pots the night before. Keep those friends close.